1m88, born and raised in a bar, Stephen Martin alongside his university studies in Psychology and Economics, has always followed his passion for the profession of Bartender or Bar Man.

First season at the age of 11, he climbed the ladder of this profession one by one, to manage the bars of prestigious establishments in Paris within hotel groups such as the Hilton group or even Concorde.

Recognized by his peers as “Best Mixologist in France” in 2009 then “Best Ambassador of France” in 2018, Stephen opened in 2015 the first 100% French Bar in the world, the famous “À la Française” where he introduced the culture of Cocktail; the French cultural ADN cocktail! The Bar then won the prize for “Best Bar Opening” in France.

Consultant, inexhaustible speaker, trilingual (travel makes the barman!), Historian, ambassador of many French brands, Stephen naturally joined the team of La French Svp, and, supports its development in the world of CHR, Cocktail and Mixology. 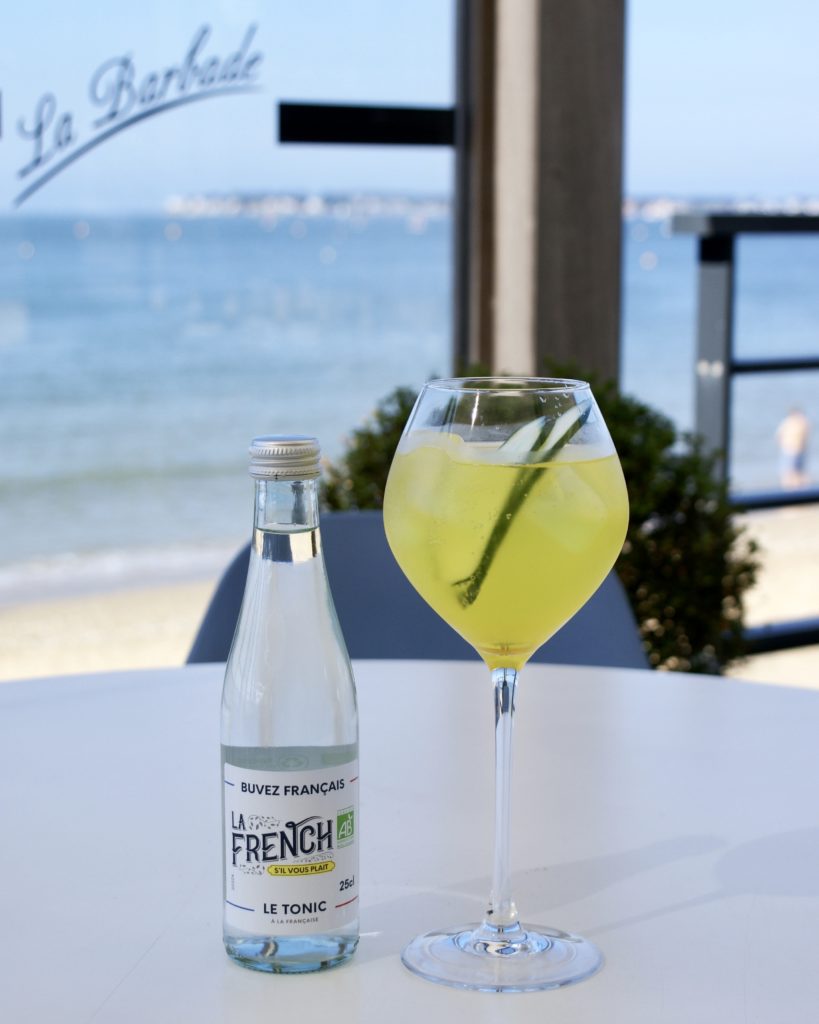 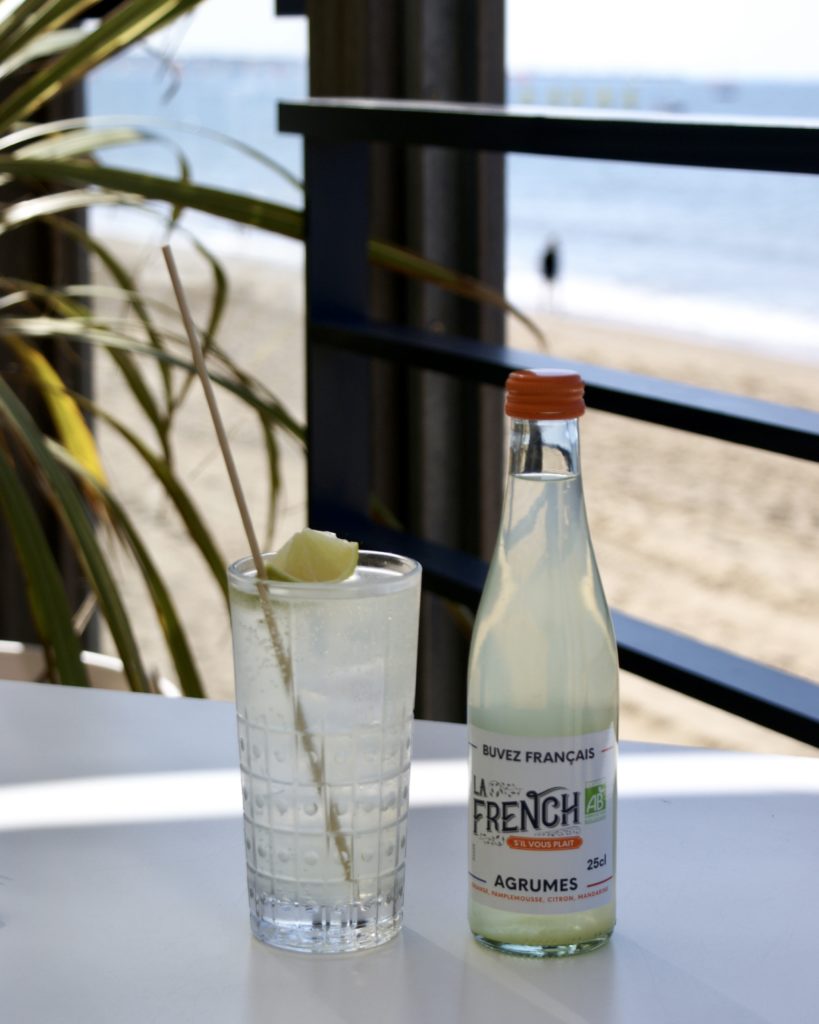 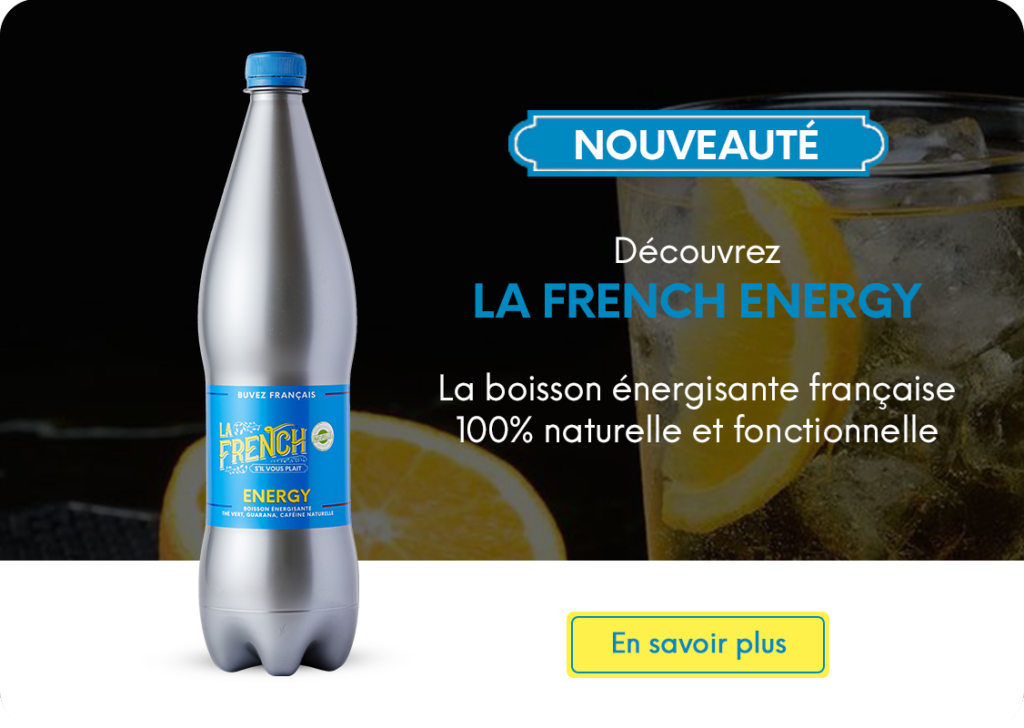